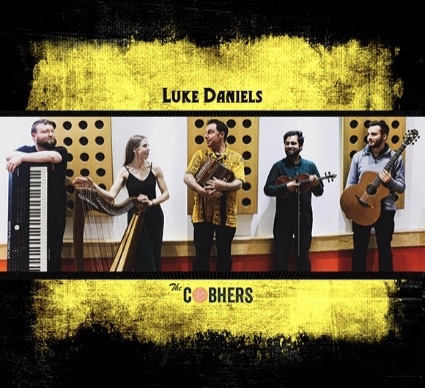 
Luke Daniels formed The Cobhers (pronounced Covers) in 2019 to attract new audiences to folk and traditional music. As well as playing superbly evocative original folk tunes, they also throw in a bevy of unexpected covers, translated and transduced convincingly into their own idiom, the likes of Staying Alive by the Bee Gees or Pick Up The Pieces by The Average White Band. These could be gimmicky and fatuous if done badly, but they rise above pastiche or parody to give convincing interpretations of these 70s disco classics. The band champions young and emerging performers from the UK folk scene including previous BBC Young Traditional Musicians of the Year winners and students from Newcastle Uni and Royal Conservatoire Scotland’s folk music degree courses. Their music represents the very best of cutting-edge folk yet is designed to engage audiences with a unique store of pop covers that are known to all.


Old Friends & Exhausted Enemies refers to the many poets whose work Luke has used produce some of the new songs on this latest album. Words, phrases and imagery from Chaucer, Jonson, Burns, Dryden, Browning and Auden to name but a few are all woven into new songs which as a result, reference some of our most beautiful verse in the English language. Luke slowly worked his way through a large anthology collecting anything that sparked his own imagination to pool and shape his own work. In some instances just a single word or as with Geoffrey Chaucer’s Prologue to The Canterbury Tales, setting complete verses to music with detailed references to all attributed work in enclosed in the sleeve notes. 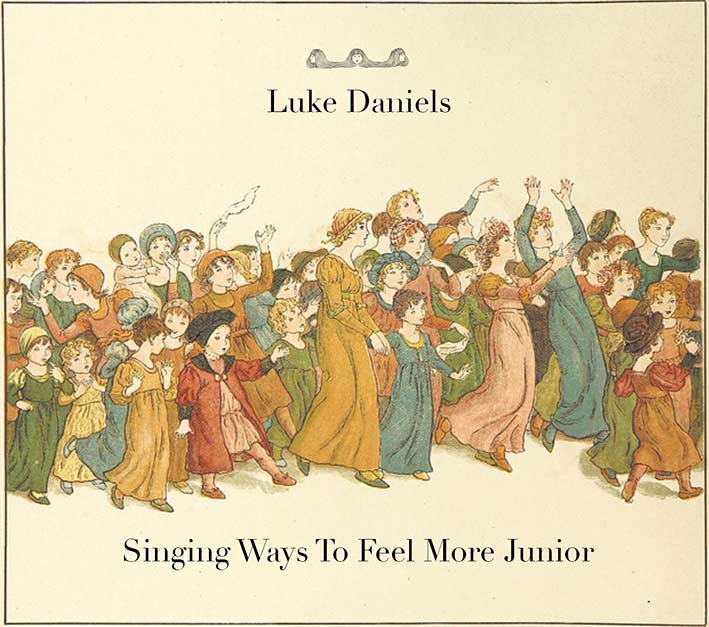 An intriguingly varied selection of smart new songs for “grown ups” everywhere in which each track carves out its own unique space with the clever use of children’s rhymes and female allegory. Gender equality, addiction, upgraded humans, childhood consumerism and Donald Trump are all examined via masterful acoustic folk encompassing humble woodnotes to syrupy synthesized twists. A salutatory reminder that folk music should be inspirational, comforting and need not be the preserve of the exponents of its authenticity. Like his previous two albums, this is the sound of someone using folk themes as a vehicle for self-realisation, and discovering that the traditional, experimental and personal can combine in such a way so as to harmonise everyday life for all ages.

Over five hundred individual pieces of open source archived or sampled audio were collected from the internet by Daniels and processed, detuned, warped and layered to create the arrangements on this record. Acoustic parts were then recorded remotely by live players; continuous traditional music, yet of discreet parts to reflect the times in which we live or as folk musicians find ourselves.

Supported by a first class team of players, John Doyle and Mike McGoldrick of Transatlantic sessions and Aidan O'Rourke of Lau, Daniels has created an outstanding piece of work that combines archived performances of Scottish, Irish and American folk musicians from the last century recorded by the BBC, RTE and Alan Lomax with modern day musicians. 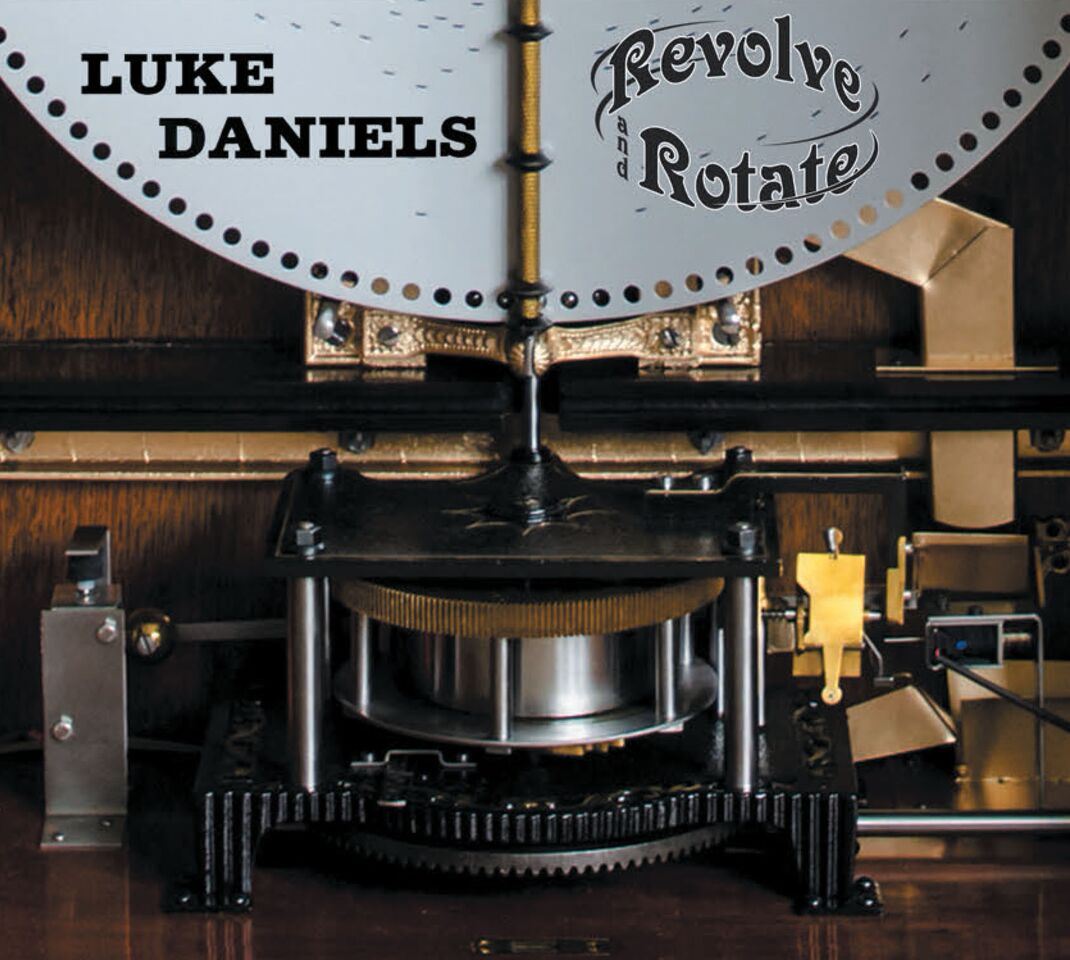 Luke’s second album of original and traditional songs is interspersed with a new 3-part suite of instrumental pieces for a 19th century Polyphon machine and live performer.

From 2016 May issue of Acoustic Magazine…

“Luke’s a respected melodeon, guitar and piano player, who’s restored a Polyphon, a large 19th century mechanical German music box and somehow developed a computer program to cut new discs. It is, at first sight, a little wacky but the results are impressive. Luke sings with one of the those reedy resonant folk voices and on ‘Three Servants’ accompanying himself on guitar sounds uncannily like Nic Jones. The plot thickens when the Polyphon supplies a twinkling backing on the beautiful ‘Canadee I O’. The Polyphon doesn’t quite steal the show, but on the beautifully bewitching title track, the notes ringing as it suspended on an invisible silken cloud, it come near to it.” JP

Listen to Luke discussing the project with Mark Radcliffe and playing tracks from the album on BBC Radio 2’s Folk Programme 11/05/16 http://www.bbc.co.uk/programmes/b079ls5n

“A striking, assured and often very bold record which convinces us not to underestimate Luke’s talents and achievements.” fRoots review in 2016 May/June issue 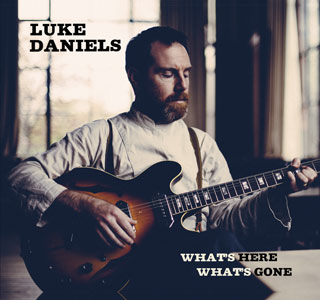 Luke Daniels - singer, songwriter, and multi-instrumentalist is one of the UK’s most gifted and inventive musicians who has forged a reputation over the past two decades as “folk’s finest” (The Guardian). Both as front man, on a remarkable series of albums in his own right, and in demand as a virtuoso melodeon player for the likes of Ian Anderson, De Dannan, Riverdance and as a regular in The Cara Dillon band.

Over the course of a twenty-year career Daniels has performed at The London Jazz Festival, The Royal Festival Hall and festivals in the UK and internationally. Luke also worked alongside Howard Shore and The London Philharmonic Orchestra as a soloist on the movie soundtracks for Lord of the Rings and The Hobbit.

Amidst glowing reviews in 2014 for his debut songs album What’s Here What’s Gone, and having found new voice as a singer songwriter, he is taking his contemporary acoustic folk forward in a new direction and to universal critical acclaim.

“A persuasive voice” The Guardian ★★★★ 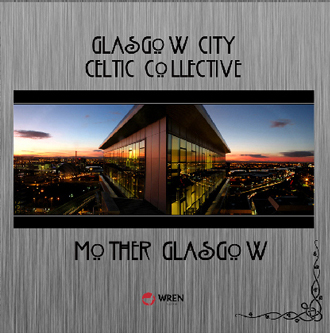 The latest album featuring a host of celebrated musicians from Glasgow, songs and instrumental music that depict the city in 2014. Some spectacular tune sets and exquisite song arrangements in what we feel is a landmark recording. Not sure? Stream the four sample tracks on our homepage and hear for yourself. 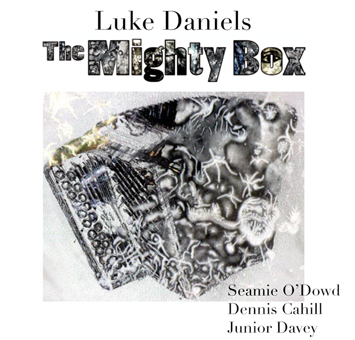 The mother of all button box double albums

The Mighty Box is a collection of seventy-one tunes compiled from traditional Irish music archives, sessions and Luke’s own compositions. Recorded with Junior Davey over two days in Co Sligo, the playing is raw, spontaneous and full of life. We are especially grateful to the contributions of Seamie O’Dowd and Dennis Cahill whose accompaniment and musicianship helped turn this feast of Irish accordion playing into a wonderful listening experience. 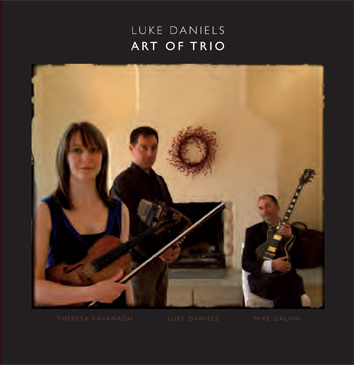 This is a thoughtful and provocative album combining beautifully crafted arrangements of archive recordings from West Donegal and Nova Scotia from with performances from Mike Galvin on guitar and Theresa Kavanagh on fiddle. Art of Trio is an entirely appropriate name for the album, the three instruments, accordion, fiddle and guitar, blending seamlessly with effortless skill, art indeed. 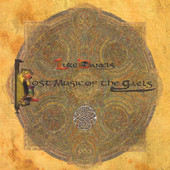 This recording explores musical bridges in and around one of the greatest sonic bridge builders in Irish music history - the 17th and 18th century harper Carolan. In so doing he has taken turnings off the main roads of the tradition down forgotten paths, and presents these for us through Luke’s fertile musical imagination.

A compilation of music recorded by Luke since returning to the UK, after his time in the US Riverdance show. Three sets of tunes from each of four different line-ups gives a variety of sounds. With Cathal Hayden, Arty McGlynn, Dean Magraw, Teresa Connolly, Ian Carr, Alec Dankworth and others. 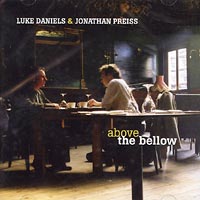 Traditional and contemporary music played with an engaging intimacy from a soloist with the London Philharmonic (Jonathan) and a member of the Riverdance Band (Luke). Two musicians who have worked at the very highest level perform a subtle blend of Irish jigs and reels over classical, Brazilian and folk guitar styles with an almost telepathic intimacy.

Past Gigs and Tour Dates